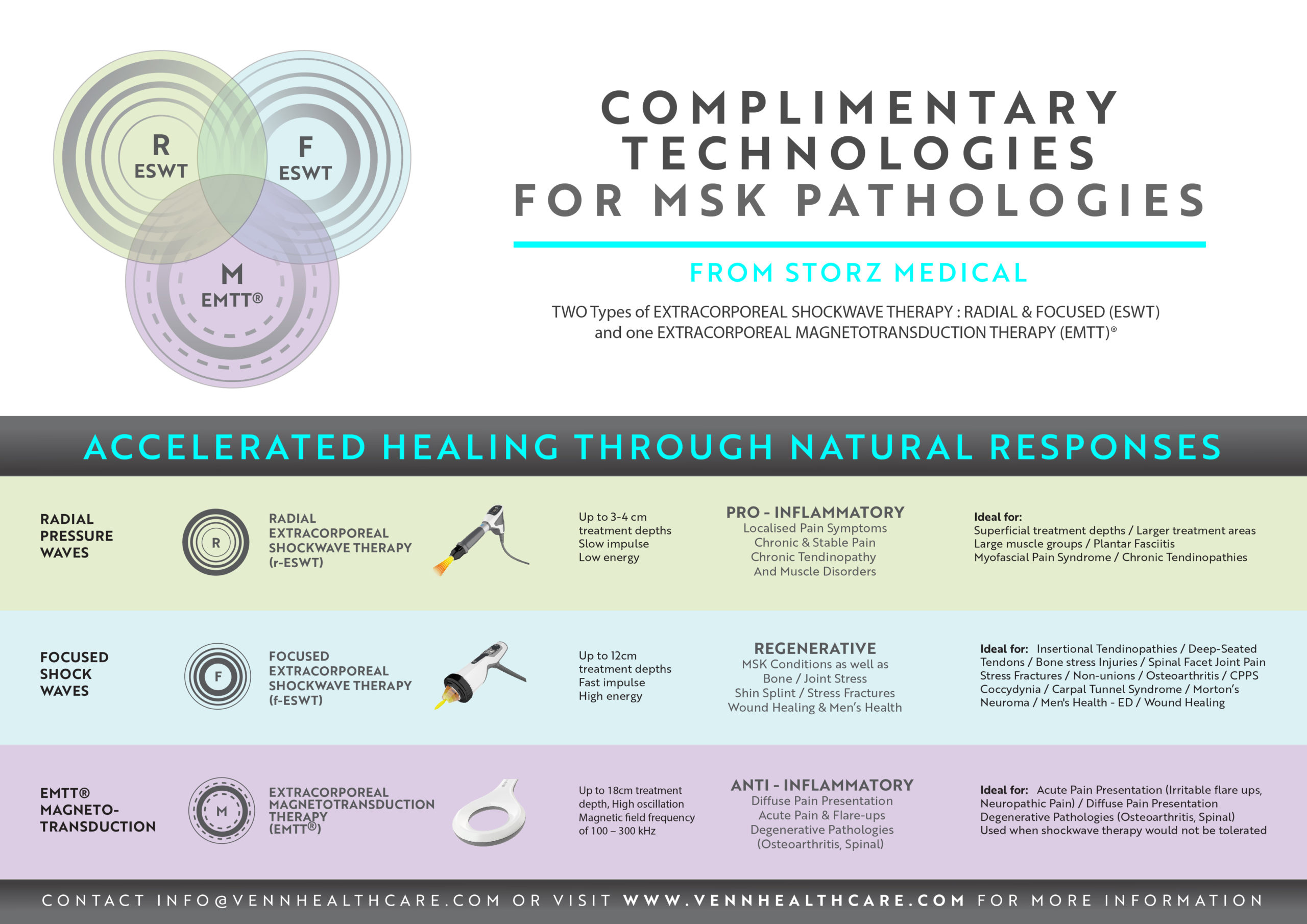 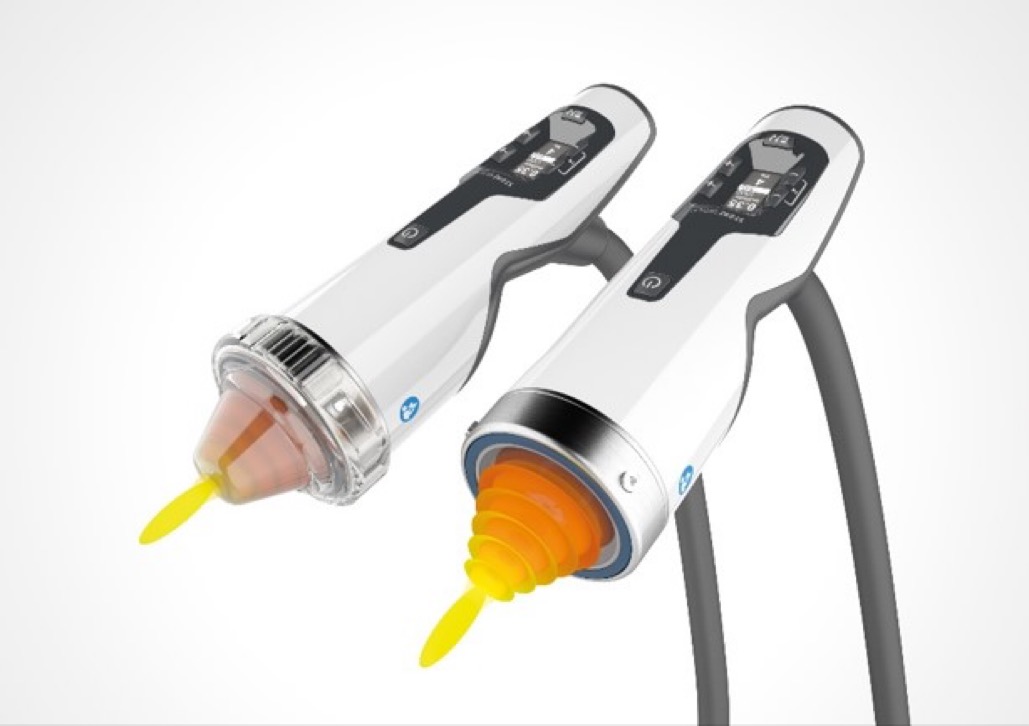 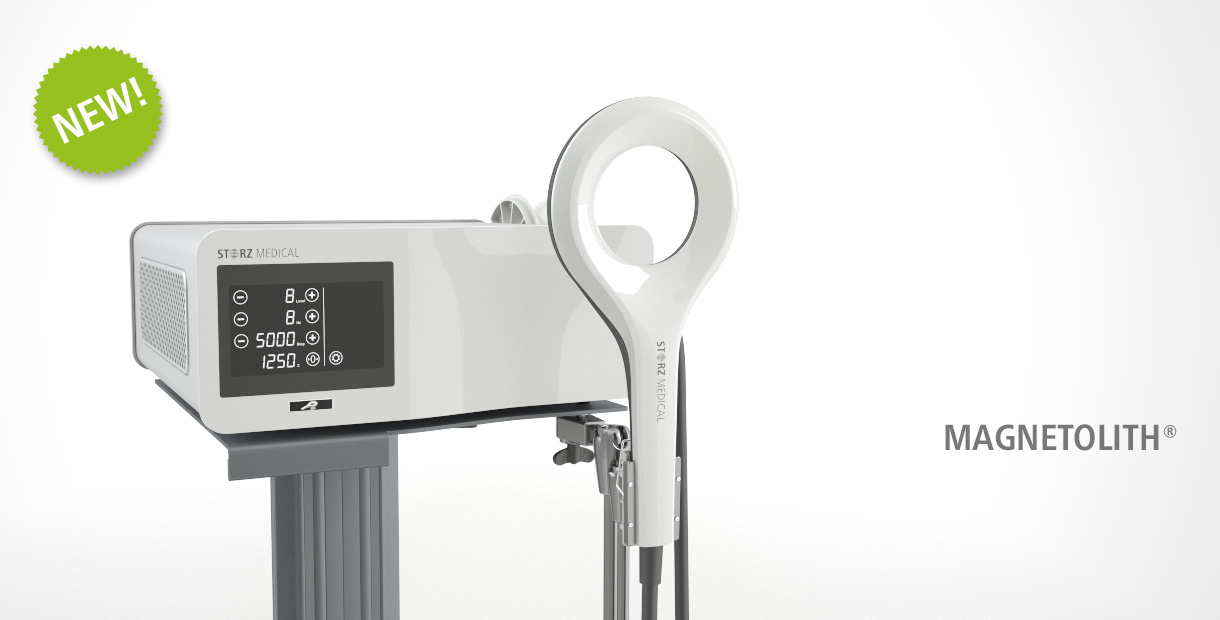 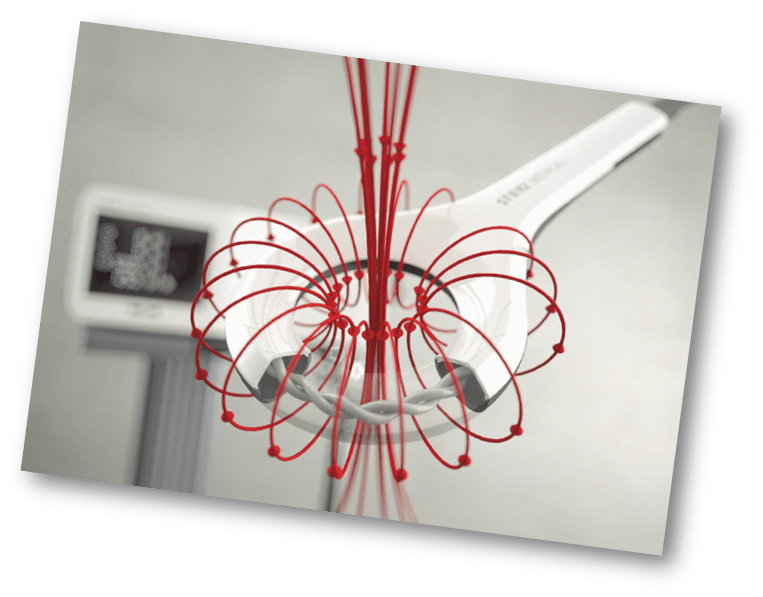 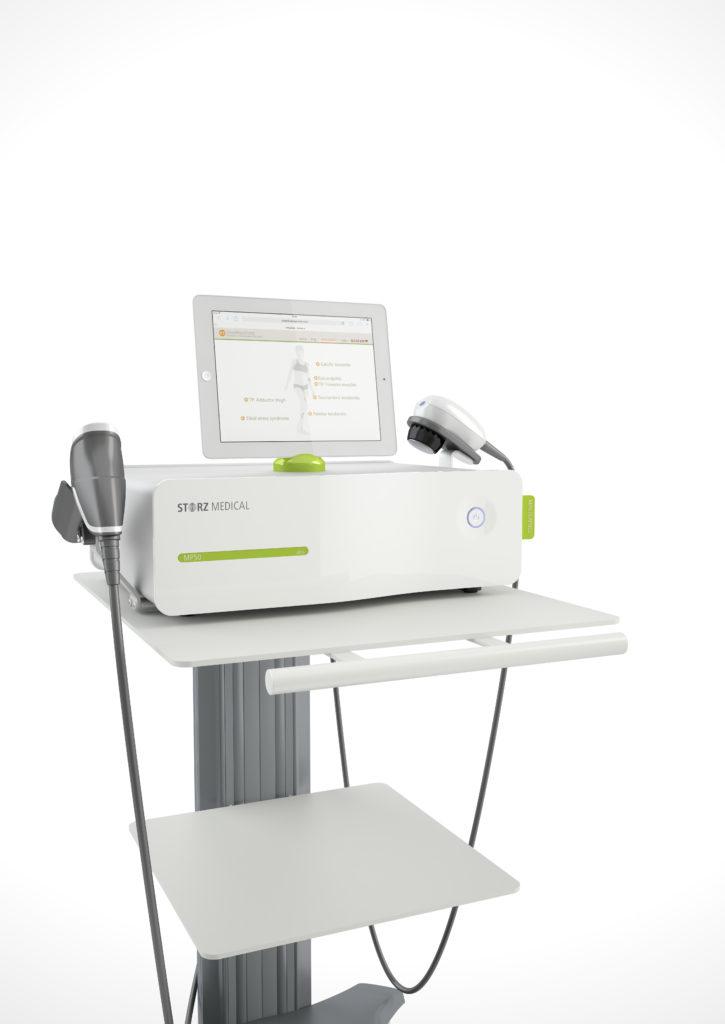 So in fact shockwave therapy should not be called shockwave it should in fact be called compressed air which is used to drive a projectile in the cylinder inside the handpiece to our shock transmitter. So maybe that is why it’s called shockwave because the transmitter transmits the pressure waves there is no reason for this treatment to ever be painful it has to be to one’s own tolerance.

Pressure wave treatment is only part of your treatment and consultation it is very much just to reduce muscle spasm help tendons to heal and recover a bit better this has to be only a small part of your treatment. This treatment is enormously helpful at easing chronic back muscles spasms even spasms which occurred after severe or mild sciatic pain once the sciatic pain has eased the muscle spasms can be reduced by some low level pressure waves.

In the last two year has Helen has noticed a huge increase in interest in the use of pressure wave therapy both here in Scotland and a massive increase in England. 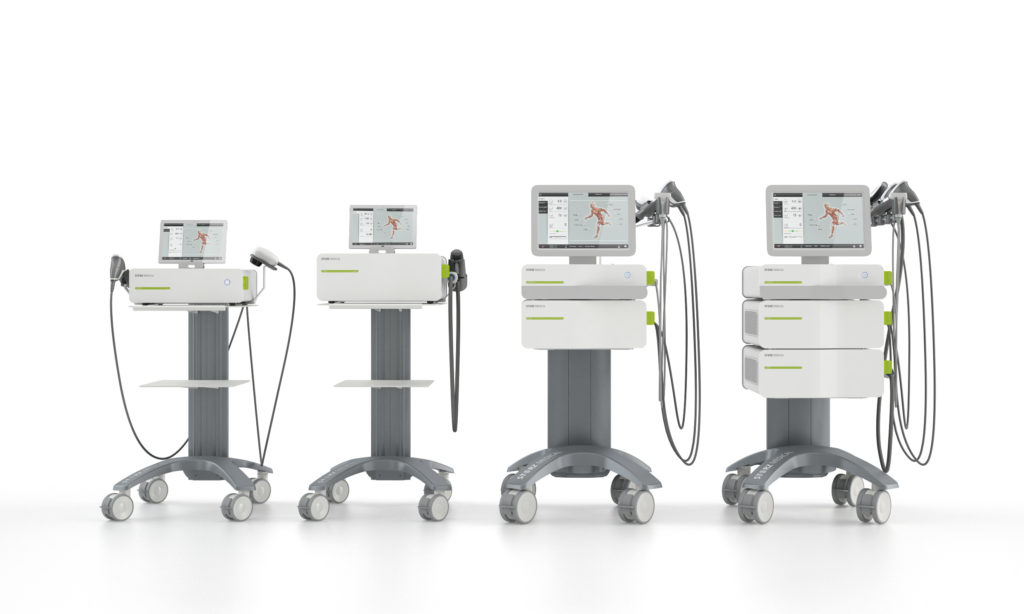 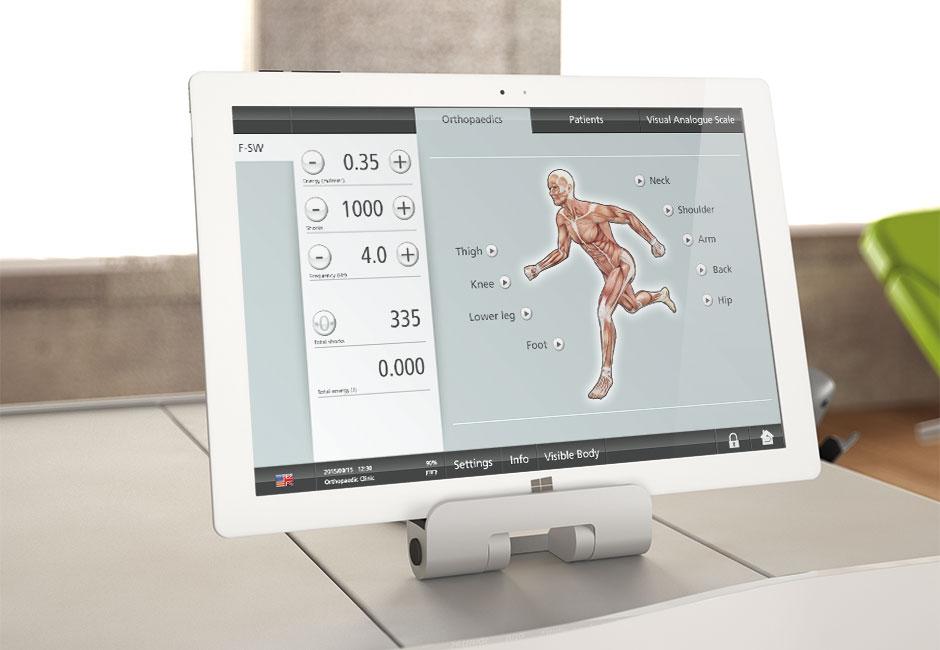 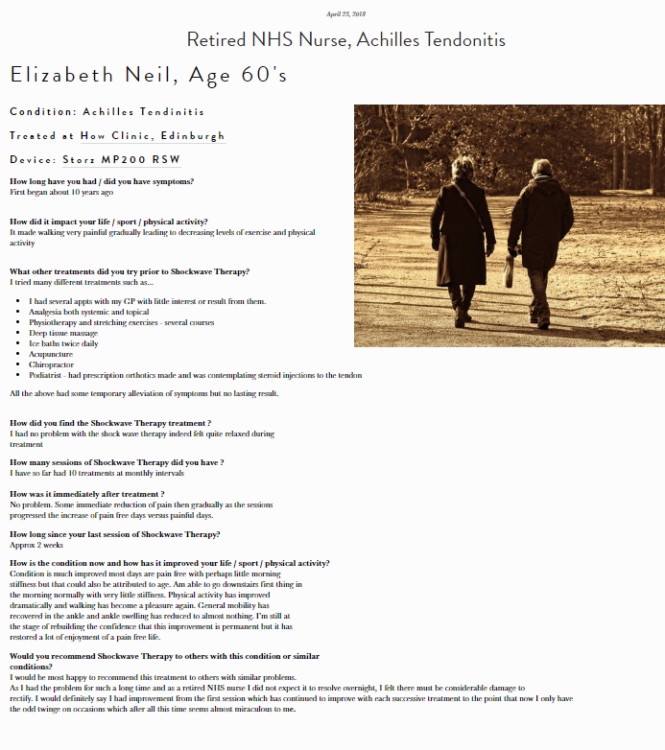 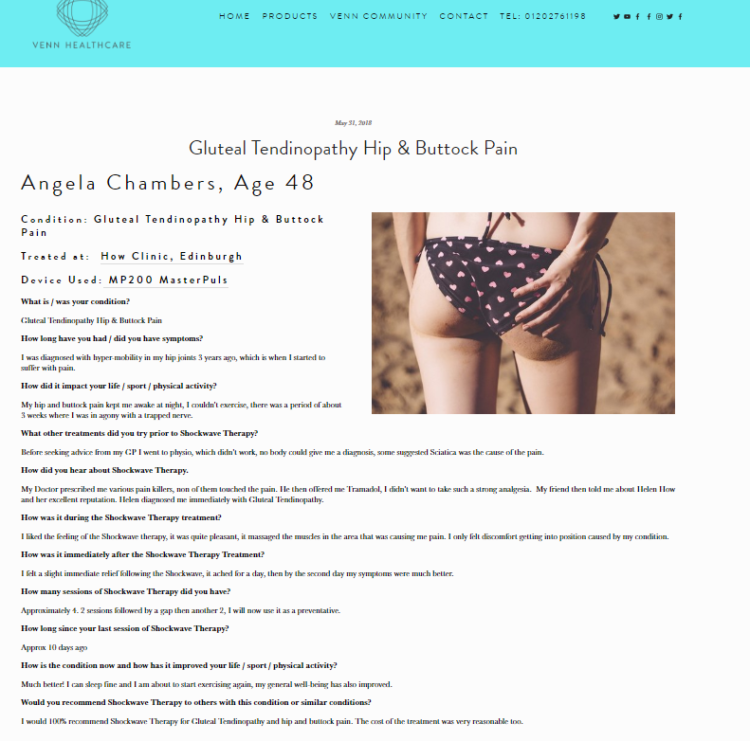 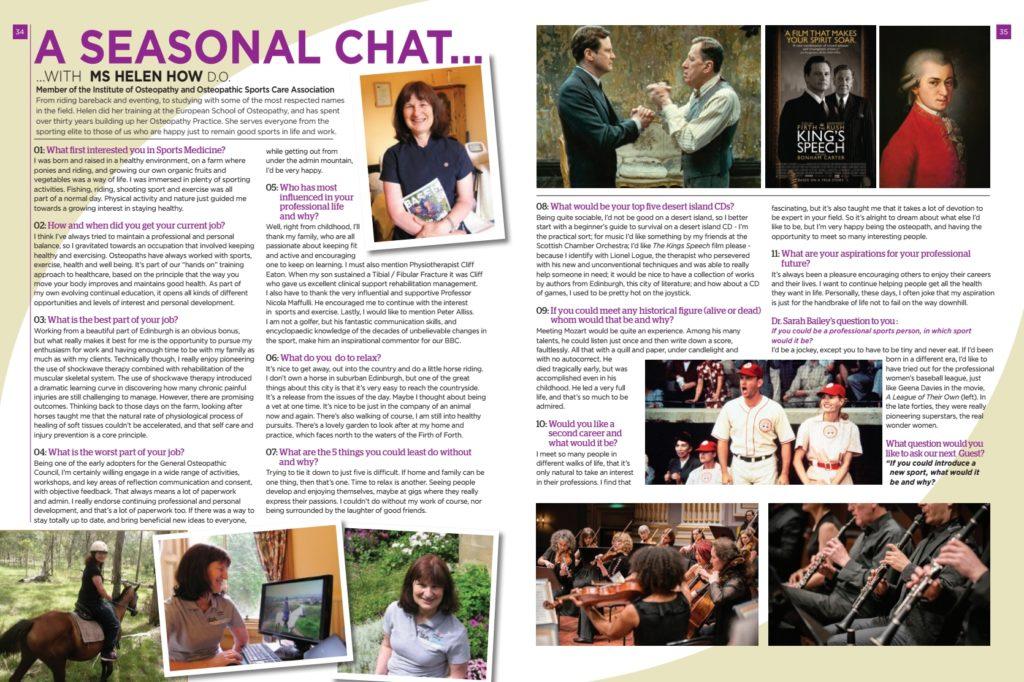 Below is some of the many studies and literature on shockwaves

We use cookies on our website to give you the most relevant experience by remembering your preferences and repeat visits. By clicking “Accept All”, you consent to the use of ALL the cookies. However, you may visit "Cookie Settings" to provide a controlled consent.
Cookie SettingsAccept All
Manage consent